Stop the silence about Haiti 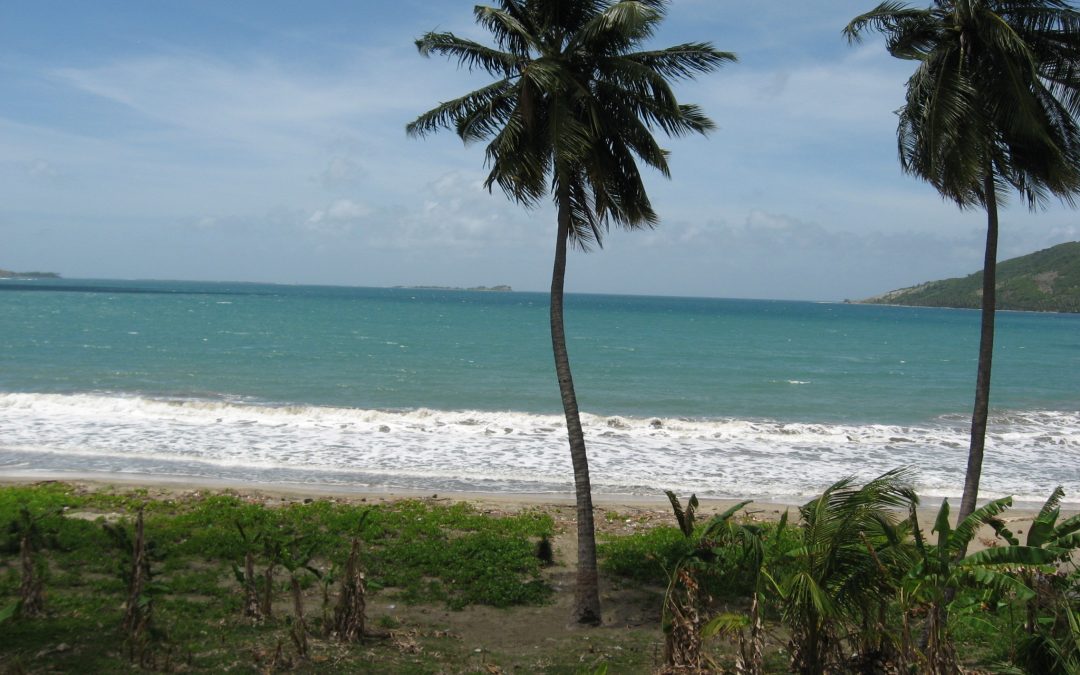 This article was written in a personal capacity and does not necessarily reflect the opinion of the COEH. It was first published in Dutch at www.lachispa.nl

This month, the Security Council considered whether the presence of the United Nations Integrated Office in Haiti (BINUH) should be extended. BINUH is the successor to the long line of peacekeepers’ missions, the last of which ended in 2019. BINUH was given a one-year mandate, with a dual mission: to advise the Haitian government on the promotion of political stability, good governance and the rule of law, and to help the government organize elections, fight gang violence and professionalize the police. 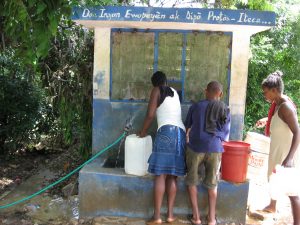 BINUH’s first-year report, released on October 3, aroused at least the surprise of the Haitian people. Haitians do not recognize their country in the report. For example, BINUH is stating that violence has decreased over the past three months (July – September) compared to the previous three months,  for BINUH a sign that things are moving in the right direction. BINUH attributes this to increased control of crime in neighbourhoods by various gangs that in July grouped together as the G9. But of course this is actually the world upside down. Gang leaders maintain order through oppression and fear. Neighbourhood residents who do not side with the gangs are driven from their homes or murdered. The government and the police are looking away and not doing anything.

On October 20, BINUH reconsidered their previous statement by declaring in a press release that the United Nations is concerned about the increase in violence, especially after the assassination of the President of the Bar, Monferrier Dorval, on August 28. After his death, according to BINUH, “several fathers and mothers, children, students, law enforcement officers, workers and entrepreneurs were murdered, increasing daily fear in many households.” Hundreds of families have been driven from their homes by gang violence. Human rights activists and journalists are threatened with death. 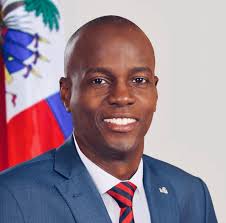 The BINUH report is also stating that negotiations are underway with the Haitian government to open an independent office of the United Nations High Commissioner for Human Rights in the capital, Port-au-Prince. Again, Haitians are surprised: it was current President Jovenel Moïse who decided, when he took office in February 2017, that Haiti no longer needed assistance from Geneva (where the office of the United Nations Human Rights Organization is based) and therefore the mandate of the independent United Nations observer at the time, Gustavo Gallón, had not been renewed.

BINUH is also supposed to help organize new elections. These are needed to re-establish parliament, after President Moïse dissolved the previous parliament after its term expired. Since then, the president has been governing by decree. Many Haitians would also like to see Moïse leave before the official end of his term in February 2022. In 2019, for many months protesters demanded his resignation. Moses is accused of corruption and fraud. He, along with other businessmen, would have unjustly benefited in the years preceding his presidency from the Petrocaribe funds, which were intended for socio-economic reconstruction after the serious earthquake of 2010. The investigation carried out by the Haitian Senate and the Court of Auditors have shown that politicians and businessmen have committed fraud for as much as two billion dollars. In fact, the Petrocaribe funds were hardly used for the intended purposes.

At the same time, most Haitians don’t think this is the right moment to hold elections. This would mean they would take place amid intense gang violence and growing impunity, to which the government offers no response. On the contrary, it sometimes seems that the government is cooperating with the gang leaders. There is also no widely accepted electoral council, the CEP (Provisional Electoral Council). The full board resigned in July as the members did not consider fair elections possible given the current crisis. Haiti needs a national dialogue in which the main parties, political and otherwise, engage with each other. Under normal circumstances, the electoral council is composed by consultation and consensus with political parties and sectors of society. But without any consultation, President Moïse appointed a new electoral council in September. Finally, voter registration is not up to date, which means that many Haitians will not have a voter card, necessary to cast their vote during elections.

The president not only wants to organize elections, but he is also planning to revise the constitution. Many Haitians agree that a revised constitution is necessary, but again: this can only be done after a broad public consultation and dialogue, in full transparency. And not, as is currently the case, through behind-the-scenes conversations with unknown people, who just seem to be advocating for their own cause.

And now? The United States is openly calling for speedy elections. For example, only days before Moïse’s announcement of the new electoral council, the American ambassador tweeted that the president should speed up these appointments. At the same time, she warned that the opposition should not oppose these appointments; otherwise, the United States would impose sanctions. According to Haitian journalist and human rights activist Colette Lespinasse, the United States has its own agenda to create a sham democracy, which will only cause more problems. After all, how can you expect fair elections from a corrupt and violent government?

It seemed that the European Union would follow the United States. However, on October 20, Sylvie Tabesse, EU Ambassador since October 2019, said in an interview with Haitian Radio Métropole that the current conditions are not appropriate for elections. She particularly insisted on the dangerous situation in Port-au-Prince and the surrounding neighbourhoods. Elections are important, but voters need to be able to walk the streets safely and get to the polling station without fear, which is certainly not possible at the moment. When asked how to create a safe environment, Tabesse said she doesn’t have a ready-made solution. But first, the main players will have to come to an agreement and thus contribute to the necessary peace. Only then a dialogue can be initiated, but – underlines Tabesse – it is up to the Haitians to make this decision.

that fair elections now are not possible. They support the Haitian people, who have been demonstrating for over a year against poverty, corruption and authoritarian government action. The government has responded with repression to the protests, while the international community has remained silent or openly sided with the president. In the meantime, things are getting worse, time is running out. The organizations argue that impunity must end first: there needs to be a fair trial for the fraud of the Petrocaribe fund, as well as a guilty verdict of those responsible for the violence and mass killings of the past two years in the popular neighbourhoods around Port-au-Prince.

The organizations are asking the international community, in particular the members of the so-called Core Group (United States, Canada, Germany, France, Brazil, European Union, Organization of American States (OAS) and special representatives of the UN General Secretary) , to play a constructive role in the process. This can be done by listening to the Haitian people instead of standing aside or protecting the government of President Moïse. Concretely, the signatories ask, among other things, why the EU grants 63 million euros in budgetary aid to the Moïse government, when there is no rule of law and it is unknown what the money will be intended for.

And yes, the Security Council extended the mandate of BINUH by one year on October 15, with two abstentions: China and Russia. The other members voted in favour. The Dominican Republic, a temporary member of the Security Council and neighbour of Haiti, had hoped for a more “robust” mandate in the face of growing challenges. “This Council is missing a great opportunity to bring more support from the international community to the Haitian people, the poorest in the western hemisphere,” said the Dominican representative.