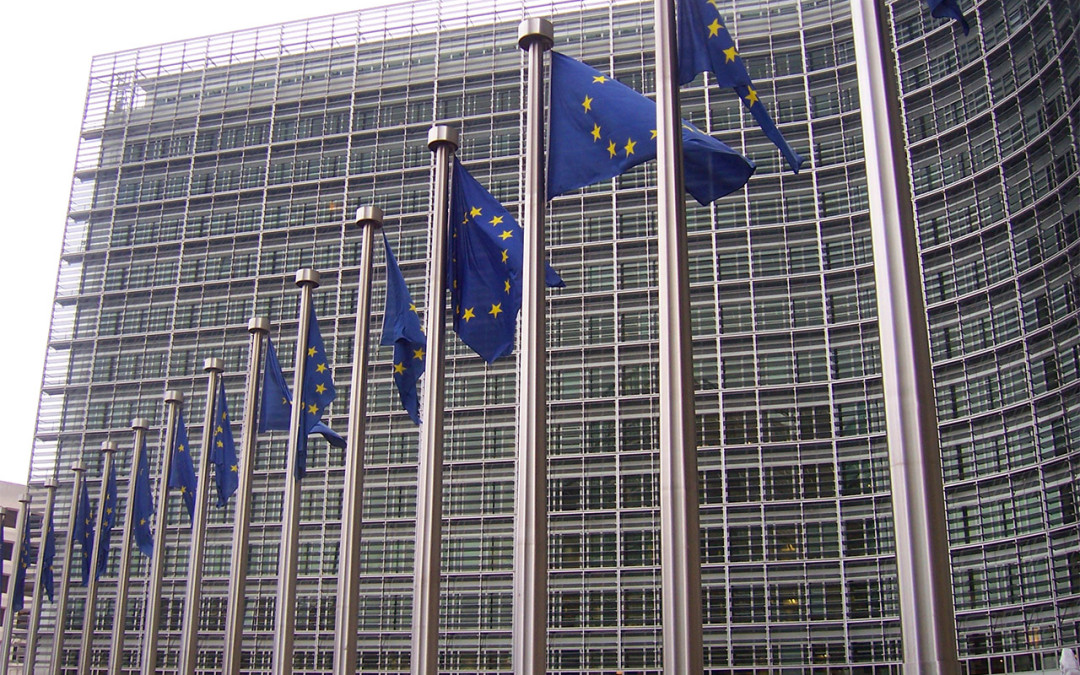 The Coordination Europe-Haiti expresses its support for the statement issued by the Delegation of the European Union in Haiti. The ongoing political impasse gives rise to serious concerns. Haitian citizens are coping with daily hardships: food insecurity is at alarming levels, the security situation is deteriorating and public services in health and education are under great stress.

As platform we stand in solidarity with the Haitian people. If ever the Haitian people needed effective, democratic and transparent governance of the country, it is now. We support the EU’s efforts to contribute to a genuine, unconditional, inclusive dialogue to that effect. We also ask the EU to seek, with its partners, for ways to make sure that the EU’s development cooperation reaches the people who need it most: Haitian citizens.

The EU Delegation in Haiti expresses its concerns in view of the general situation in the country, which – in the face of major and urgent challenges – remains the same for almost two months, while awaiting the ratification of a new government.

At the economic level, the gourde continues to devaluate, poverty is increasing and investments have come to a halt. At the political level, strong tensions have provoked serious social troubles and a profound deterioration of the country’s security and the human rights situation. Moreover, these tensions pose uncertainties about the holding of the legislative elections scheduled for next October.

In this context, the Delegation of the European Union reminds all actors of the urgency of holding an honest and inclusive inter-Haitian dialogue, without preconditions, with a view to national unification. Involving the political and economic sectors as well as civil society, this dialogue should lead to a consensus as soon as possible on the reforms to be undertaken to strengthen institutions, improve public financial management and stimulate investments, in order to better meet the basic needs of the population.

The establishment of a new government should provide an opportunity to accelerate the implementation of reforms in accordance with the commitments made by the Haitian State and to continue the actions to improve financial accountability, while also facilitating the completion of ongoing legal procedures. It is also urgent to ensure a full investigation of human rights violations, including the events in La Saline, and to ensure the protection of citizens and human rights defenders. In this context, the government can count on the support offered by the EU as well as by other actors in the international community.

The dialogue process should also create the conditions conducive to the completion of parliamentary elections, in accordance with the timetable provided for in the Constitution, thus avoiding an institutional vacuum, while allowing citizens to express their views on the future of the country in a democratic way.