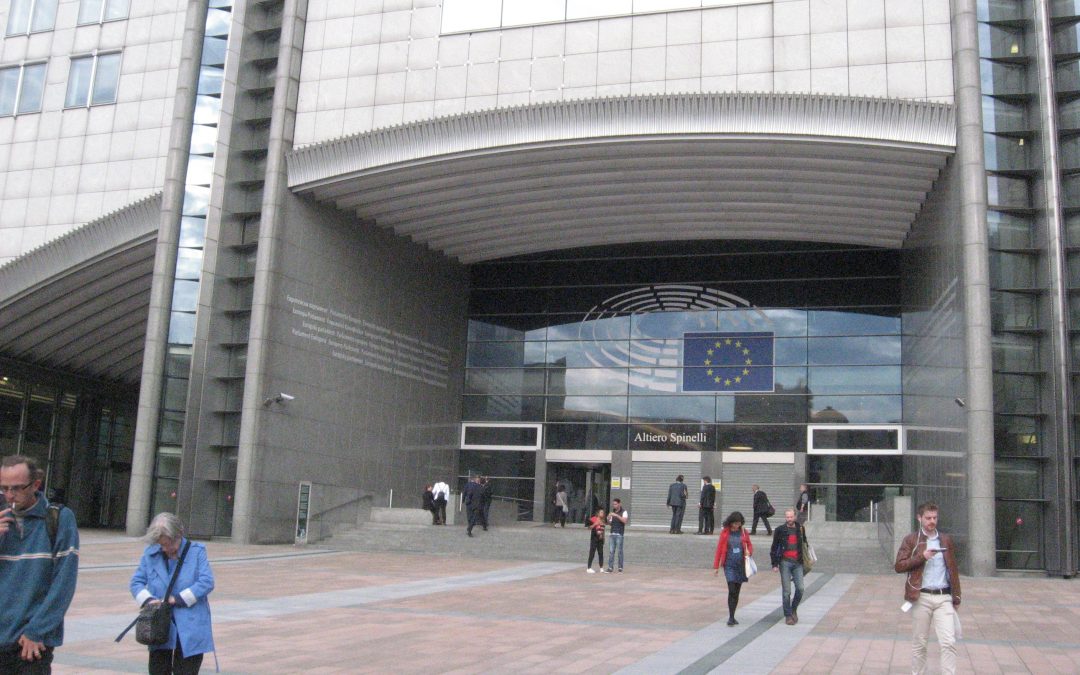 By this statement the Coordination Europe-Haiti (COEH) is calling upon the European Union and its member states to distance themselves from Mr. Jovenel Moïse, unlawfully holding power in Haiti since February 7, 2021, the anticipated date of his resignation according to the constitution.

We share the viewpoint according to which Jovenel Moïse is unlawfully holding on to power since February 7, 2021. In fact, the Superior Council of Judicial Power has declared the end of the constitutional mandate of Jovenel Moïse. In spite of this, against the advice of legal experts, of the Haitian Bars Federation, of the Catholic Bishops’ Conference, of various protestant organisations, the media, the labour unions, the feminist movements, the petrochallengers, the political opposition and a large part of the Haitian civil society, Jovenel Moïse is tightly holding on to power and shamelessly violating the rules of the democratic game. According to the constitution, the mandates of the members of parliament and of the president start on February 7 of the election year and not on the day they are sworn in. It is in line with this constitutional principle that Jovenel Moïse a year ago had declared the expiration of parliament, making him the only master on board, governing by decree. Thus Jovenel Moïse is refusing to submit himself to the constitutional principles as well as to the rules of the electoral law. He claims to remain in office another year in order to organize a constitutional referendum as well as elections. The governing party is doing everything to continue his reign, in spite of the dissatisfaction of a large majority of the population. Some already talk of a return of a dictatorship like the Duvaliers because of the will of Jovenel Moïse to rule as he pleases.

While the government declared that a coup had been orchestrated against the president and that Jovenel Moïse had escaped from an attempt to assassinate him, all the evidence suggests that the unlawful arrests that took place February 7 (approximately twenty people were arrested and humiliated) as well as the anticipated discharge of Supreme Court judges, potential candidates of a transition government, by decree, are nothing but a large governmental operation to install an authoritarian power in Haiti.

Unfortunately, this president is still in power because he is being supported by the international community as well as by the armed gangs that are spreading terror among the population. The Haitian people who have been revolting repeatedly since 2018 against this government feel abandoned by the states and international organisations, yet lovers of democratic principles and the defence of human rights. The lack of interest of the international community today has become an accessory to a government that generates poverty, gang violence, food insecurity, growing inequality, corruption, etc.

The COEH is denouncing and condemning the backing of Jovenel Moïse by the Core Group. The United Nations as well as other members of the international community have accepted the electoral calendar and thus the continued government of Mr. Jovenel Moïse, despite the constitution, despite democracy, despite the people’s demonstrations. The BINUH (United Nations Integrated Office in Haiti) has stated that they will give technical, operational and financial support to the organisation of the referendum and the elections.

Given the situation, the COEH is asking the European Union and its member states: