Haiti: will the voice of the environment be heard? 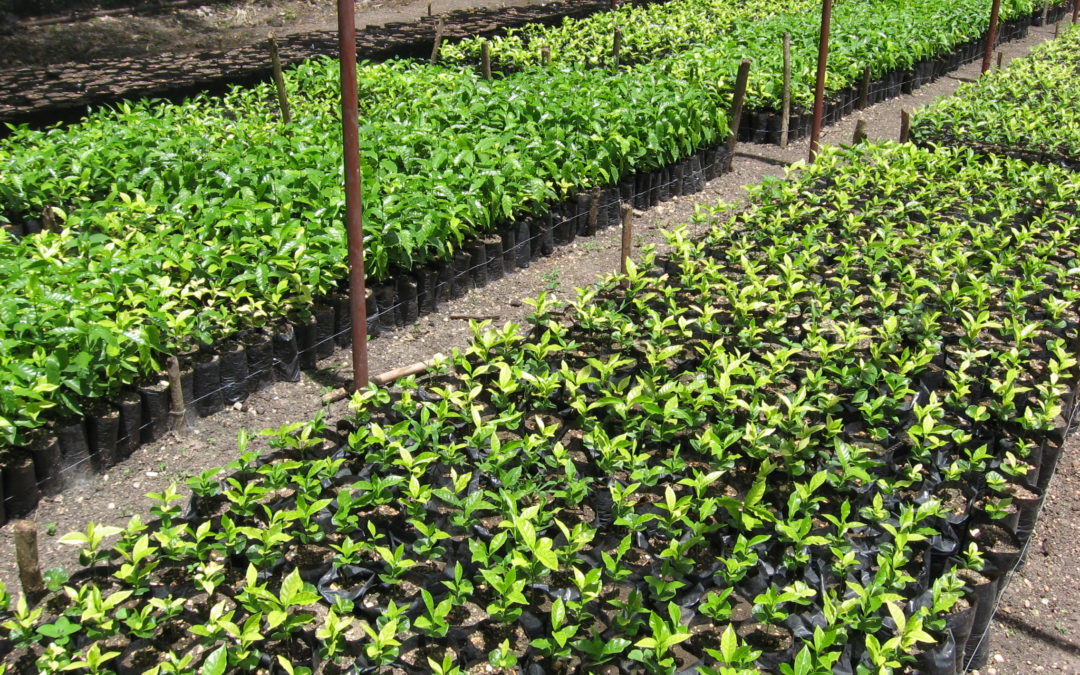 Since June 1st, the hurricane season has started for Haiti and the entire Caribbean region.  Even before that date, nature began to hold Haiti accountable for what it does, as a country, to its environment. Indeed, after a long period of drought, very heavy rains arrived at the end of May 2019.  The hurricane season has only just begun, with victims, flooded communities, damaged infrastructure and a paralyzed circulation of people and goods on major highways in both the North and the South.

The worsening political, economic and, above all, governance crisis since Mr. Jovenel Moise came to power as head of the country has had incalculable consequences on an environment already weakened. In cities, waste is being collected less and less.  It is thrown into sewers or on sidewalks and is blocking drainage channels.  Everyone, including local governments, is complaining about the lack of resources to justify their inactivity.  And the citizens who produce waste do not yet feel concerned and do not change their behavior.

On the other hand, because of food insecurity problems that particularly affect rural areas, the exodus of farmers to the cities has increased and so has the demand for charcoal.  The percentage of the population living in rural areas decreased from 52% in 2012[1] to 45.65% in 2017[2].  The migration from rural to urban areas in a context of impoverishment has a significant impact on wood resources: an increase in the demand for charcoal for cities whose households still use up to 70-80% charcoal as their main energy source.  And meeting this demand leads to an acceleration of the deforestation process (Haiti’s forest coverage rate has decreased in one century from 60% to 4%, not to mention the uncontrolled housing construction to accommodate so many new migrants in the cities[3].  A really vicious circle that must be broken!

Today in Haiti, people are crying out for the president’s resignation because of his involvement (according to all published reports) in a scandal involving the squandering of Petrocaribe funds and also because of soaring inflation (17% in May 2019) and the depreciation of the local currency (the gourde) against the US dollar. But for informed observers, the environmental crisis should worry the population more than the political and economic crisis.  The mobilization for the environment should be greater than that observed for governance issues.  Indeed, what political or economic program, however relevant, could be developed in a country that is totally devastated, weakened by disasters and extremely vulnerable to the slightest climatic hazard.  Environmental recovery and sustainable protection is the top priority for Haiti today.  Everyone should get started.

Unfortunately, the minds are elsewhere. Fortunately, there are still some stubborn groups and individuals who are trying to do something, such as agro-ecological families and ‘friends of the environment’ groups.  The latter take advantage of the rainy season to carry out some actions in order to save the environment.  “Plant trees, plant water”.  This was the slogan adopted by the organization of Vallue Farmers (APV), which recently organized a reforestation campaign in the watersheds of the Palm region (southwestern Haiti).  I like this slogan because planting trees is indeed an action that will retain rainwater to feed springs and satisfy our thirst a little later, while limiting the damage often caused by the flood of undrained and uncontrolled runoff.  What a paradox: while communities are collapsing under the raging waters, water for drinking and all kinds of basic needs is starting to be lacking in Haiti today!  As a popular song says, “Se ak goj seche, n ape neye = We are being drowned with our throats dried up”. In all the ongoing debates in Haiti, will the voice of the environment be heard?