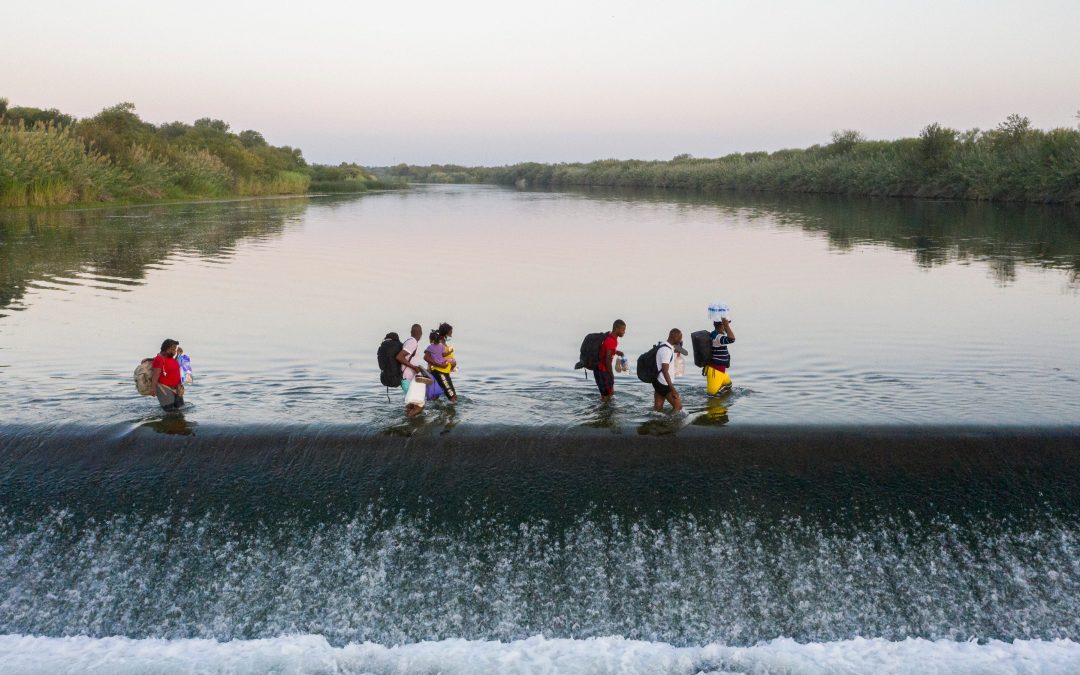 This Thursday morning, September 23, 2021, the news is running all the media in Haiti and all social networks: the special envoy of the United States to Haiti, Mr. Daniel Foote, appointed barely two months ago, has just given his resignation. In a scathing letter to US Secretary of State Antony Blinken, Mr. Foote criticizes his country’s policy in Haiti, which are only aggravating the crisis. He is denouncing the stubbornness of the American authorities in wanting to continue in the wrong direction at the cost of the efforts made by the Haitians to find a solution. In his writing he shows very well that his efforts as a special envoy to the White House have been boycotted and that he does not support the agreement reached by the current de facto prime minister, Mr. Ariel Henry with a fringe of the opposition. 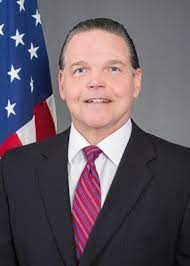 Mr. Foote stamped his foot, spitting his anger and said loud and clear what many were whispering about the international community’s politics towards Haiti, led by the Core Group consortium, under the leadership of the United States. In a covert way, he is condemning all the elites who claim to guide Haiti, among them the United Nations and the other diplomatic representations without neglecting Haiti’s own political and economic elite. He is pointing to a mafia which has captured the governance of the country and which is benefitting from the complicity of the international community which turns a blind eye to corruption and all the abuses that we have seen in recent years.

Mr. Foote also unreservedly condemned the decision taken by his government to repatriate, without any consideration, tens of thousands of Haitian immigrants who are currently concentrated at the American border with Mexico, more precisely in Texas. “I will not be associated with the United States inhumane, counterproductive decision to deport thousands of Haitian refugees and illegal immigrants to Haiti, a country where American officials are confined to secure compounds because of the danger posed by armed gangs in control of daily life ”, asserts Daniel Foote in his letter of resignation dated Wednesday, September 22, 2021. Read here the letter of resignation of the special envoy for Haiti.

Indeed, the presence of more than 14,000 Haitian refugees at the border of Mexico with the United States and thousands of others in several countries of Latin America is making international headlines. The shocking image of US border guards mounted on their tall horses chasing refugees trying to cross the Del Rio River at the border of Mexico and Texas is causing widespread outrage in the media around the world. This appalling picture is reminiscent of another era, that of the period of slavery when settlers used the same techniques to hunt negroes.

It’s not every day that a career diplomat like Mr. Foote speaks to those in charge. It must be said that the situation is serious and this shattering resignation is showing the world America’s failure in Haiti. The Biden administration is trying to salvage the essential, and a high-level mission with White House officials will be announced soon. Whatever the reaction of the American government to the resignation of Mr. Foote, it will have consequences for the future positioning of the United States with regard to the Haiti case.It should be noted that in February 2020, on the sidelines of a meeting of the United Nations Security Council on Haiti, Haitian organizations had already requested from the United Nations an assessment of its policy towards Haiti, the failure of which was obvious. Given that the questioning is now coming from within the country in the lead of this policy, can we expect a repositioning of the entire international community in relation to Haiti? And will Haitian society, especially the organizations that are already searching for a way out of this crisis, be able to seize this opportunity?