11 years after the earthquake of January 12, 2010; Has Haiti left the rubble behind? 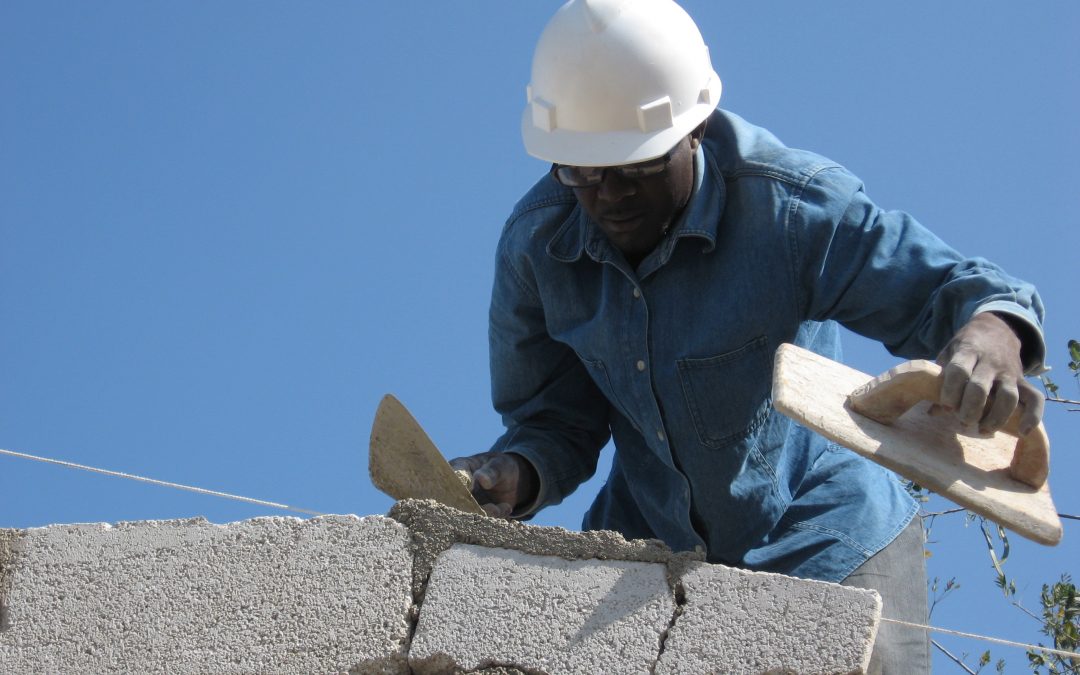 After the earthquake of January 12, 2010, university professor Myrtha Gilbert wrote a leaflet entitled “The disaster was not natural”. With this leaflet she wanted to draw attention to the fact that  the many lost lives and goods because of this tragic event were neither the result of fate or chance, nor of an intrinsic dynamic of the movement of the earth, but rather the result of bad and unjust political-economic and social organisation that looked down upon the laws of nature and whole population living on this earth.

Very soon people started talking about “REBUILDING” Haiti without laying the foundation, without any critical reflection over the causes of this tragedy, without stating the problem of social exclusion and above all without a national understanding of the new orientations that should lead this reconstruction. Very quickly, the experts who had ran to the bedside of Haiti and who had prepared, without participation of the citizens, the famous Action Plan for the Recovery and the Development of Haiti (PARDH), were emphasizing the physical rebuilding that had to take place and which they estimated would cost several billions of dollars. Indeed, on paper they talked of a “radical territorial, economic and social reform” with a clear indication of frequent support of projects of large international institutions geared to agrarian export and the development of free trade zones and tourism. Yet nothing has been said about political rebuilding or about the governing being characterized by social exclusion. The content of the plan actually has hardly been shared and the nation has not really understood which route the country wanted to take after so much destruction. The process has passed by the Haitian population completely. After eleven years no one has any idea where we are with this plan.

Many promises and international conferences took place everywhere in presence of the “great” of this world to gather the necessary funds for the rebuilding process. Billions of dollars were pledged; part of these funds were disbursed by generous or interested donors, sometimes to cover the costs of their own operations or to pay back “an unjust debt”, contracted in the past by corrupt authorities in name of Haiti.

Just a few voices were raised to indicate that the physical rebuilding of Haiti had to go hand in hand with a mental, philosophical, moral and ethical reconstruction where fundamental values guiding the social organisation, the relations of the state with its citizens, should be strongly applied. The earthquake was a chance to re-establish the Haitian state, to reconsider its way of governance from a perspective of equity, of reconstructing its institutions and organisations on new principles, to establish new norms for a different, more efficient and just governance for the country and its people.

But these voices went unheard. The civil society organisations, that promoted these demands and projects to reorganize the neighbourhoods, decentralisation, the right to decent housing, revision of the role of the state and its institutions, another way of distributing resources, social inclusion, the promotion of values such as equality, solidarity, non-discrimination, etc., have been ignored.

Instead of rebuilding Haiti, they have witnessed the reinforcement of an unjust and corrupt system that favours the enrichment, at times illegal, of powerful groups, at the expenses of a people in distress and daily getting poorer.

Yes, a number of actions has been taken, some public buildings have been rebuild, some victims of the earthquake have benefitted from social housing constructed by NGOs, while others have been able to resume their economic activities thanks to the solidarity of which they could benefit. But this was not enough to redirect a country after so much destruction.  And these initiatives, worthy as they were, often appeared out of the blue because they did not belong to any general rebuilding programme. Instead of transforming the popular neighbourhoods making them more dignified and attractive, we have witnessed a multiplication of poor neighbourhoods in the capital and the major cities, and even a growth of shanty-towns in areas that before used to be considered residential. The uncontrolled constructions, without any respect of building standards have not been stopped and the state has not been able to have the building rules respected. The government has lost control in many neighbourhoods that are now being reigned by armed groups for different reasons and under their own laws.

Instead of decentralisation and a good relation between the city and the countryside, we have witnessed a massive migration towards the cities and a total abandonment of the countryside. New leaders have taken power with a strong support of the “international community” and powerful economic groups have given themselves the task to maintain the unjust system that has been ruling Haiti since more than two centuries. How can we understand the presence of several international missions of the United Nations during more than fifteen years (2004 until today) whose objective each time was to “stabilize Haiti” or to “reform its institutions”? Despite the billions that have been spent to maintain these missions, each with a different name (MINUSTAH, MINUHJUST and currently BINUH), the Haitian institutions have become weaker. As illustrated by the security situation of the country with a disorganized police force and the multiplication of armed groups, a justice system that is dysfunctional and has been paralyzed for over a year, the worsening of food security which is affecting half the population, the increased poverty of the country of which the human development indicator continues to get worse (ranking 169 of a total of 189 countries in 2020) and the accelerating destruction of the environment? Instead of rebuilding after the earthquake of January 12, 2010, we have rather witnessed the reinforcement of CHAOS in Haiti.

Eleven years after the earthquake the destruction process of Haiti, and not of its Reconstruction, is continuing. It is as if the Haitian people are still living among the rubble, like the first day of the disaster.

« Si tous les rafistolages n’ont pas tenu, c’est que le temps est venu de reprendre tout l’ouvrage avec le fil et au crochet d’un autre âge », said a Haitian poet. The country won’t leave the rubble without a new clear reorientation with regard to the reorganisation of the state, with a committed team that assumes this new orientation and that will work accordingly. This is what people call the building of a new state, closer to the population of whose trust it will benefit. Nowadays we talk a lot about the “breakdown of Haiti”, but the signs are  still barely visible because even those who utter these words don’t experience them all the time. Alongside there is an international community allied to the powerful groups in Haiti who persist to continue along the same route, wanting to impose their law in order to justify their long presence in the country. Since the end of 2020, with the support of this “international community” the government is putting into place anti-democratic, muscled mechanisms in order to construct a new constitution and to organize elections on demand trying to patch up this system of social chaos.

Eleven years after the earthquake, Haiti is still living among the rubble and searching its course. Will the country find the necessary internal energy and solidarity to win this bet?